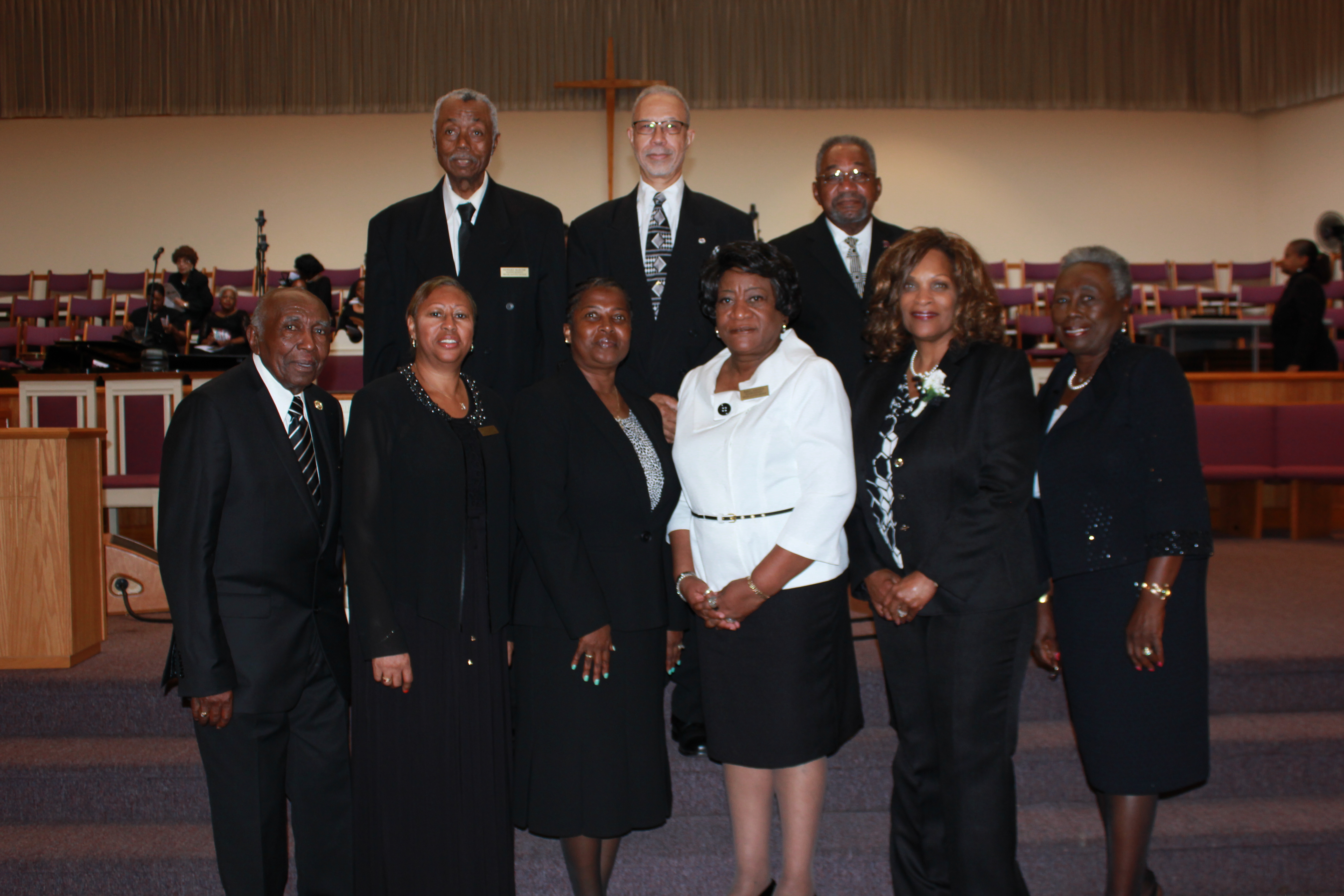 Israel Baptist Church Trustees are responsible for the administration and execution of temporal affairs of the church. Duties also include opening and closing of the church.  Meetings are held on the third Saturday of the month.